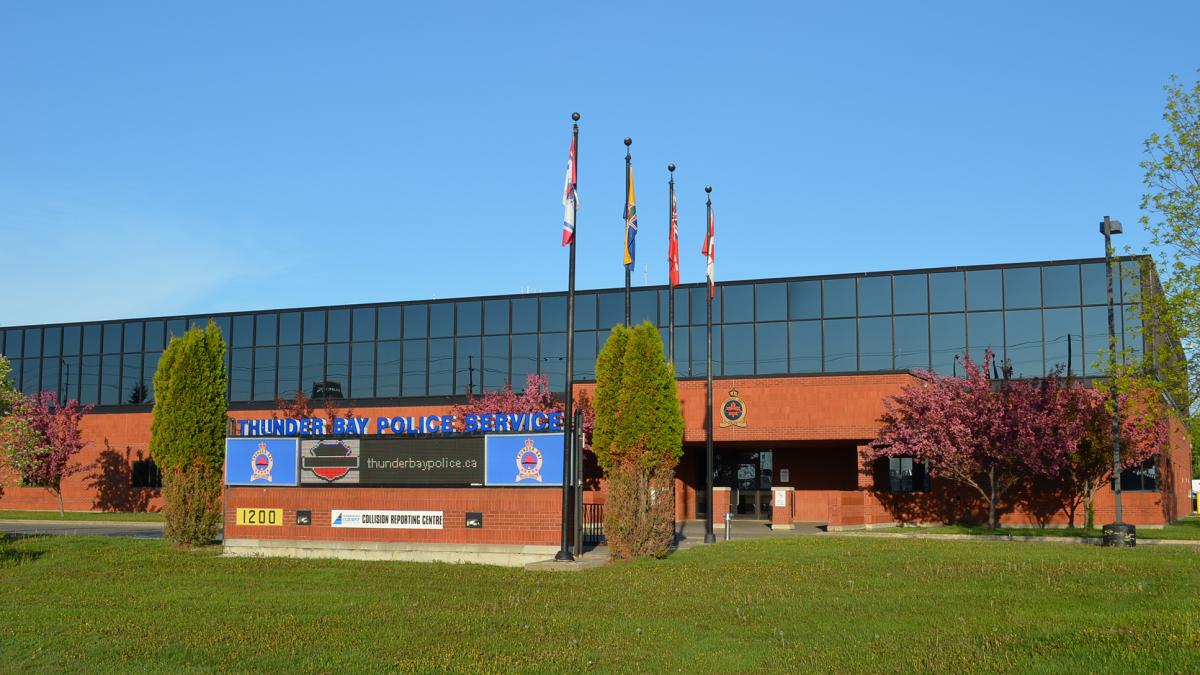 In 2017 the Thunder Bay Police Service (TBPS), led by Deputy Chief Hauth, began an organizational change initiative. The purpose is to re-right relations inside and outside of the TBPS to respond to calls of systemic discrimination within TBPS. To begin, Senior Management and consultant Leisa Desmoulins developed and tested the Workforce Census to gain a baseline of the socio-demographic characteristics of its staff.

On December 4, 2017, all TBPS staff received an email with a link to Survey Monkey. The voluntary survey asked 25 questions that took respondents about 10 minutes to complete. In her new role as A/Chief, Hauth emailed four reminders to staff that had not completed the survey before it closed on January 5, 2018. When it closed, 171 staff members (171 of 320, 53%) had filled the survey.

Some of the survey questions offer a snapshot of the diversity of its staff. For the TBPS, diversity in policing matters for public trust and for recruitment of new employees from diverse communities [1]. These are vital for effective policing, perceived legitimacy, and community relations [2].

Typically, staff surveys have response rates of 30-40% or more [3]. The response rate for this TBPS survey has a 90% confidence rating, which measures how closely survey respondents reflect the workforce of TBPS [4]. All data were aggregated to ensure anonymity and confidentiality of respondents’ data.

Comparisons to other surveys to assess diversity

The purpose of this report is to compare TBPS survey respondents to other police and civilian survey respondents on representation of women, visible minorities, and Aboriginal peoples in the workforce. Historically these groups have been under-represented in the workforce, particularly in police services [5]. Comparisons were drawn from the working age population of the Thunder Bay CMA (Census 2016) and the Police Administration Survey (PAS, 2017) [6]. Using these surveys, the charts below also compare age of respondents [7] to gauge the potential for new diversity hires at TBPS.

Findings suggest that the TBPS increase its recruitment of women into the organization as constables and continue to support and promote women officers to the rank of NCO to reflect women in the workforce within the city and police services in Ontario more closely. Importantly, a police service that reflects its community may enhance its recruitment from diverse communities [8].

The TBPS has a slightly higher percentage of respondents (

The comparisons in the charts above offer evidence for areas in which the TBPS needs to diversify its workforce. This is a national challenge among police services in Canada. In a recent study CBC News found that Halifax was the only major city in Canada with a police service as racially diverse as its community [10].

To explore the potential for bringing diverse hires into the organization in the coming years, this report ends with age groupings. Data on age groupings inform the socio-demographic make-up of the TBPS and provide important information for potential recruitment.

The charts below compare age groupings of TBPS respondents in relation to census respondents in Thunder Bay (chart 10), and PAS sworn respondents in Canada (chart 11). While these charts inform the socio-demographic make-up of the TBPS, they also provide important information for potential recruitment.

None of the TBPS survey respondents identified in the

Nearly half (47%) of the TBPS sworn respondents selected the 45-54-year-old age grouping, which is higher than their peers in policing from across the country (31%).

Findings and Next Steps

To recap, this report examines how closely TBPS respondents reflect the diversity of the broader community and it provincial peers in policing. Findings show that TBPS exceeds the diversity of Thunder Bay slightly for identifying as visible minority (

Findings also show that the TBPS does not reflect the diversity of Thunder Bay and other police services in Ontario on race and gender representation in three areas: 1. civilians that identify as visible minority; 2. civilians and officers that identify as Aboriginal; and 3. women Constables. These gaps identify areas for TBPS to focus its recruitment efforts toward a diverse workforce for women and racialized staff members.

Moving forward with its organizational change initiative to re-right relations, the TBPS has three next steps in order to activate its commitment to a diverse workforce:

1. estimate the number of potential retirees at TBPS by positions among the 45-54-year-old group (46% of the workforce) to find hiring opportunities

2. investigate and eliminate any existing employment barriers at TBPS that are not essential qualifications for work to be performed within the service

3. develop and implement strategies for targeted recruitment to attract under-represented groups as identified in the charts above.

These steps will aid TBPS to reflect the diversity of its community and peers in policing.

[6] To gauge the diversity of broader communities that comprise TBPS members, the researcher looked at two recent surveys: recent census data from Statistics Canada, for the Thunder Bay CMA, 2016 and the Police Administration Survey, 2017, (Catalogue no. 85-002-X, Canadian Centre for Justice Statistics).

Census data for the Census for the Thunder Bay Census Metropolitan Area (CMA) for  2016 were retrieved from  http://www12.statcan.gc.ca/censusrecensement/2016/dppd/prof/details/page.cfm?Lang=E&Geo1=CMACA&Code1=595&Geo2=PR&Code2=35&Data=Count&SearchText=Thunder%20Bay&SearchType=Begins&SearchPR=01&B1=All

To obtain more information on the methodology for this report please contact Dr. Leisa Desmoulins @ (807) 343-8050 or ldesmoul@lakeheadu.ca

[9] This statistic from the 2016 Census data was reported recently by Gary Rinne of TBay News Watch (October 25, 2017). The headline reads, Updated: Thunder Bay has the highest proportion of Aboriginal people in Canada. Retrieved from https://www.tbnewswatch.com/local-news/thunder-bay-has-highest-proportio...